Showing posts from June, 2020
Show all

Top 5 Things I Wish I Knew as a TESOL Teacher 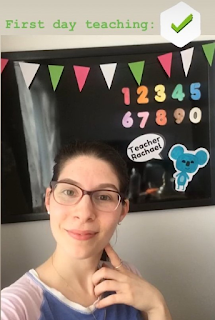 Hey everyone! I’m Rachael, a 24-year-old marketing student and part-time English teacher here at Qkids. I studied English for my undergrad which ultimately led me to explore an online TESOL job, and well, here I am! I’ve been a part of the Qkids family for just under 3 months and have loved every minute of this rewarding experience. Thinking back to when I started, there are a few things I wish I would have known about this line of work, but more specifically about this company, that could have helped me prepare for my very first English second language teaching job.

Here is a list of the top 5 things I wish I knew when I started: No Need to Be Shy (Remember, they’re just kids!)It can be intimidating to go on webcam with 1-4 young students, especially if you’re new to this line of work. I’m a grown adult and I was shy, so just imagine how the young kids might feel trying to speak a new language with a stranger online…. pretty intimidating, right? The best advice I could have received wa…
Post a Comment
Read more

10 Things I Wish I Knew (Sooner) About Teaching With Qkids 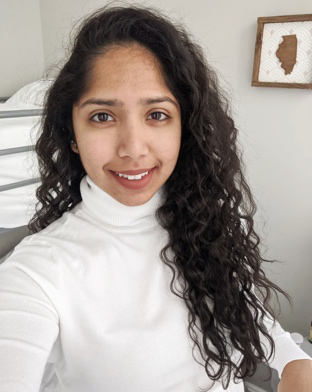 Hello, everyone! Teacher Suna here. I’ve been teaching with Qkids for over a year now and here are 10 things I wish I knew sooner: about the job when teaching, and about pay and performance.

About the JobStay in the Loop with Social Media Join Qkids Facebook Groups such as Qkids English, Teacher Tips, House of Qkids. Subscribe to the Qkids Blog. You can gain new teaching strategies, learn more about the platform, keep up with updates, and participate in giveaways to win some cool Qkids Swag (I’ve actually won some swag twice now!)
Peak and Off-Peak Seasons
January, February, July, and August are usually peak seasons. This means that teachers can expect fuller schedules and Qkids opens the schedule to include morning and evening classes every day of the week. In the other months, you can expect to have fewer classes along with the regular schedule (Evening classes on Friday and Saturday only).
*Given the school closures this year, there was a peak season from February to April.
Teaching on…
Post a Comment
Read more

What Do People Think About Your Job? 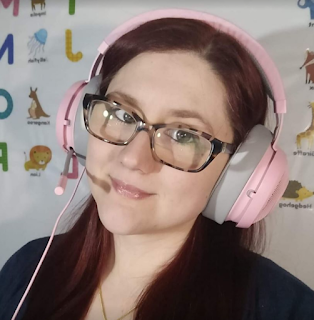 Hi Everyone! Teacher Stephanie here, welcome to my blog post!

Ever since I started with Qkids 5 contracts ago (Yay!), I have fielded many of the same questions from people interested in what I do. I love talking about working for Qkids because if it wasn't for my friend at my 9 to 5 office job who broke it all down for me, I never would have applied. It's my turn to pay the good fortune forward. And that is exactly how I view my time with Qkids - fortunate. Working at this company and teaching these children has changed my life in ways I did not think were possible. So, let's get started and talk about the common expectations and questions I’ve heard about teaching English online with Qkids. I Didn't Know You Spoke Chinese!
Let's dispel that myth right now: I do not speak Chinese. An amazing aspect of teaching in the ESL (English as a Second Language) community is that you DO NOT need to speak the native language. In fact, in most institutions, it is preferred that yo…
Post a Comment
Read more

How Do I Prepare for Class?

Julie is a work-from-home, homeschooling mom of three young boys who love being out in nature, especially at the beach.She has been a Qkids teacher for three years and loves to help new and potential teachers by sharing her experiences.


Class preparation is as unique as the teacher doing the preparation. A lot of factors can influence how a teacher might prepare.Factors such as how familiar the teacher is with the curriculum if the teacher is a morning person or a night owl, or the teaching space.
I typically wake up at least forty-five minutes before logging in to teach.I know that some teachers can wake up a mere ten minutes before class, but this does not work for me.In order to be at my best in class, I need to go through this routine which I will share with you. This information could be helpful to anyone who is hoping to become a Qkids teacher and wants insight on the daily life of a Qkids teacher or seasoned teacher who is curious or might want to shake things up a bit.

Put the Spark Back Into Your Teaching! 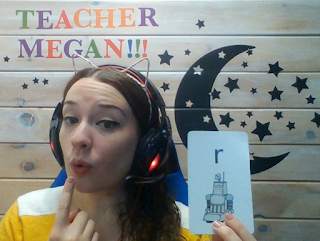 “Hello everyone, I’m Teacher Megan!” I have used those words to greet hundreds of students, and I never get tired of it! I live in the North-eastern United States and I have been teaching online for 3 years. I like to keep my coffee cup filled, ring light on, and cute fuzzy props ready!

As online educators, we put a lot into our teaching- but for every bit of effort and energy that we spend, we gain so many rewards! We watch our students grow, and we grow as better teachers with each class that we teach. Sometimes, though, we start to become “robot teachers”...on autopilot, using the same teaching styles that have worked in the past but without the inspiration and energy that we used to have. How do we get our spark back? How do we keep it fresh, without throwing off our teaching style?
From someone who has been in a teaching rut and back (several times..hehe) here are some tried and tested methods! Learn From the BestWhen looking inward for inspiration is bringing up some serious dust bun…
Post a Comment
Read more

Hello? Anyone There? – How to Handle Those Difficult Classes 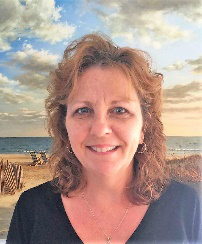 Hello! My name is Michele Gillis and I have been teaching with Qkids since August. I live in Jacksonville Beach, FL with my family. I have two teenagers and also work as a freelance writer and an Avon Rep. I have to say Qkids is by far my favorite job!


We’ve all had those classes where the students were less than engaged, but it’s up to you to do your job to the best of your ability and let the chips fall where they may.
For example, I had a student the other day who started out by telling me he was “angry”. I said, “Why are you angry?” He said, “I don’t like being in class.”


Well, I decided right then and there that I was going to make him have the best class ever! I sang the words, smiled a lot, and praised him like crazy. The class ebbed and flowed as far as his attention span, but in the end, he was smiling and enjoyed the class.
Sometimes I get students that don’t participate at all. They are playing on their phones, playing video games, or straight up ignoring me.
But my rule is t…
Post a Comment
Read more
More posts